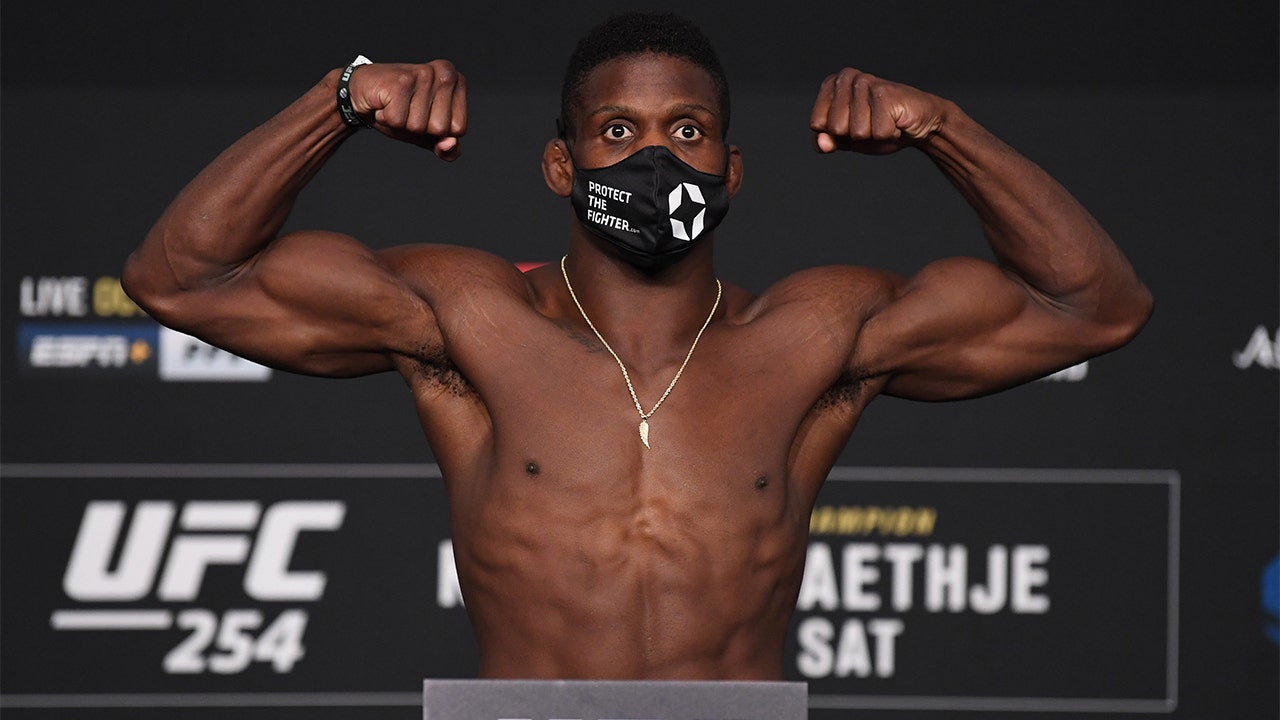 Hawes knocked out Jacob Malkoun in a middleweight bout at UFC 254 at Fight Island for his first official UFC victory.

The 31-year-old New Jersey native came into the fight with an 8-2 overall record. He had been on Dana White’s Contender Series in 2017 and in September. He failed to get an immediate contract, but fought his way back to the promotion and showed why he belonged in the first place.

Hawes said coming into the bout, it was be his “best performance ever” and he wasn’t wrong.

Malkoun also was making his UFC debut and was undefeated coming into the fight.

The UFC’s middleweight division appears to be one of the toughest in the sport. Israel Adesanya is the current champion with Robert Whittaker, Jared Cannonier, Jack Hermansson and Yoel Romero all potential contenders for the strap.