A Wisconsin activist accused of threatening to vandalize a restaurant unless he got free food and beer agreed to plead guilty to a federal charge against him, according to media reports.

Devonere Johnson, 29, will plead to an extortion charge, and is expected to be sentenced to time served and have another federal extortion charge against him dropped. The charge carries up to 20 years in prison, but federal prosecutors will recommend the reduced sentence, accompanied with two years of supervised release.

Johnson will have the option to withdraw the plea if U.S. District Judge William Conley rejects the deal, the Wisconsin State Journal reported. 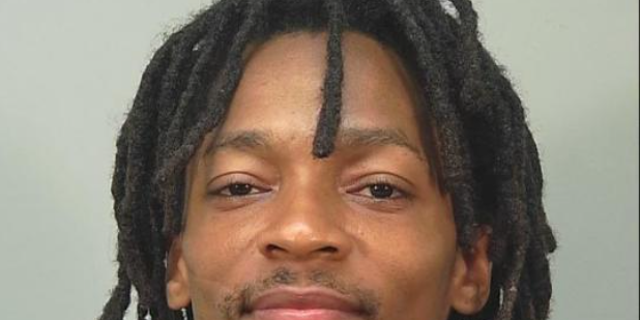 Johnson still faces several state charges in Dane County stemming from his June 23 arrest in Madison, which sparked a protest that spread to the Capitol grounds. Two statues toppled during the chaotic demonstrations — one of an anti-slavery Union defender and another of Lady Forward who represents progress — and a state senator brutally assaulted.

Some of the state charges are related to the federal charges Johnson faces.

Federal prosecutors said Johnson threatened two Madison restaurants when he demanded money from one, and food and beer from another. According to court documents, Johnson and another man went into one of the businesses and complained they had been kicked out the day prior before demanding food and beer for their troubles, the paper reported.

“Just give us free food and beer and we can end this now,” Johnson said, according to grand jury testimony. “You don’t want 600 people to come here and destroy your business and burn it down.”

The owner relented, and gave him food and beer, documents said.

The other charge involves an alleged demand from another business owner to pay Johnson money through an app or else his windows would be targeted.

The day he was arrested, Johnson was seen entering a restaurant carrying a bat and using a bullhorn to yell profanities. He was taken into police custody outside for disorderly conduct and other criminal violations.